I was born in Salzgitter-Thiede in Northern Germany. Today, I live and work in the beautiful region of Allgäu near Buchloe in the tiny hamlet of Dillishausen..

It all started with classical guitar lessons roughly halfway through the 1970s.
And thanks to Morning has Broken by Cat Stevens I almost gave up guitar as quickly as I picked it up! If youve had to play this song a hundred times, then you reach the point where you never want to hear it again  a point Im still at today.

Towards the end of the 70s I switched to the electric guitar, a Strat copy made by Luxor from Japan. It was a terrible guitar  it sounded awful, the finishing of the hardware was poor, and it was forever going out of tune. It didnt take long before I decided to strip the guitar down and rebuild it using high-quality components. And it was by no means the last guitar I reworked in this way.

Today, the Luxor is hanging on the wall in my shop.

Over the years, I applied my skills not only to my own equipment, but also converted and upgraded the guitars of friends of mine who were musicians. The modern word is pimped.

The name George Forester also dates back to this time  my pseudonym since my days as a teenager. In case you didn't get it, here is a brief explanation of how I came up with this name.

The English word Forester is the translation of the German word Waldherr, which is a play on words on Walther.

However, my professional career has had almost nothing to do with making music: my first step was to train as a chef, a profession I pursued for 10 years. Over the years, I also completed vocational training as a communication electrician and as a retail salesman. I have spent the last 20 years in retail and distribution in various management positions.

Apart from my family and job, my main passion in life is motorcycles. My last bike was a Honda Goldwing 1500 with double sidecar, which meant that I could take the whole family with me. This set-up took us all to Majorca twice!

Since Ive always travelled a lot for work, there has never really been much time left over for making music. So I like to focus my time and efforts on rebuilding, configuring and upgrading Strats and Telecasters. I got to know my current suppliers a long time ago, and I have been fitting their components for a long time.

The idea of turning this into my own business was always something I had in the back of my mind. But sometimes it takes a bit of a kick to put us on the right track.

For me, this moment came at a guitar building workshop that was held by Thomas Stratmann in Hanover. Learning from Thomas and Paul was incredible! 12 days of nothing but building guitars. Pure expertise, straight from the horses mouth  about everything from tone woods to electronics, winding pickups and sanding, sanding and more sanding...

For anyone interested in the building and assembly of electric guitars, this event is a total highlight and an absolute must. I can only urge anyone who is interested to attend one of these workshops. Its worth it!

After this point, it was clear to me that my passion had now evolved into a vision, and that I had to start something of my own.

After a lot of preparation, I launched my own web shop at www.georgeforester.de in early 2010.

It all began with just a small area in my house in Dillishausen. In 2012 we then moved to Kirchdorf near Bad Wörishofen, where I had a slightly larger showroom.

But all things considered, it was still very small and very cramped.

We did it! After 15 months spent converting a former pre-school nursery in Dillishausen, the new home of George Forester Guitars is finally ready.

Our lovely, spacious showroom with workshop welcomes visitors in. In the lounge area we also offer delicious coffee and other drinks.

After more than 4 years of cryo tuning, I have now decided to invest in my own cryogenic equipment, which means shorter distances, lower costs and more flexible working.

Since mid-October 2016, my own system has been ready and available on my own premises.

With immediate effect, all parts that are relevant to the sound will only be available cryo-treated.

In addition to guitars and guitar parts, we now also offer all types of instruments.
From woodwind and brass instruments to string instruments and even guitar amplifiers, we can handle all your needs. 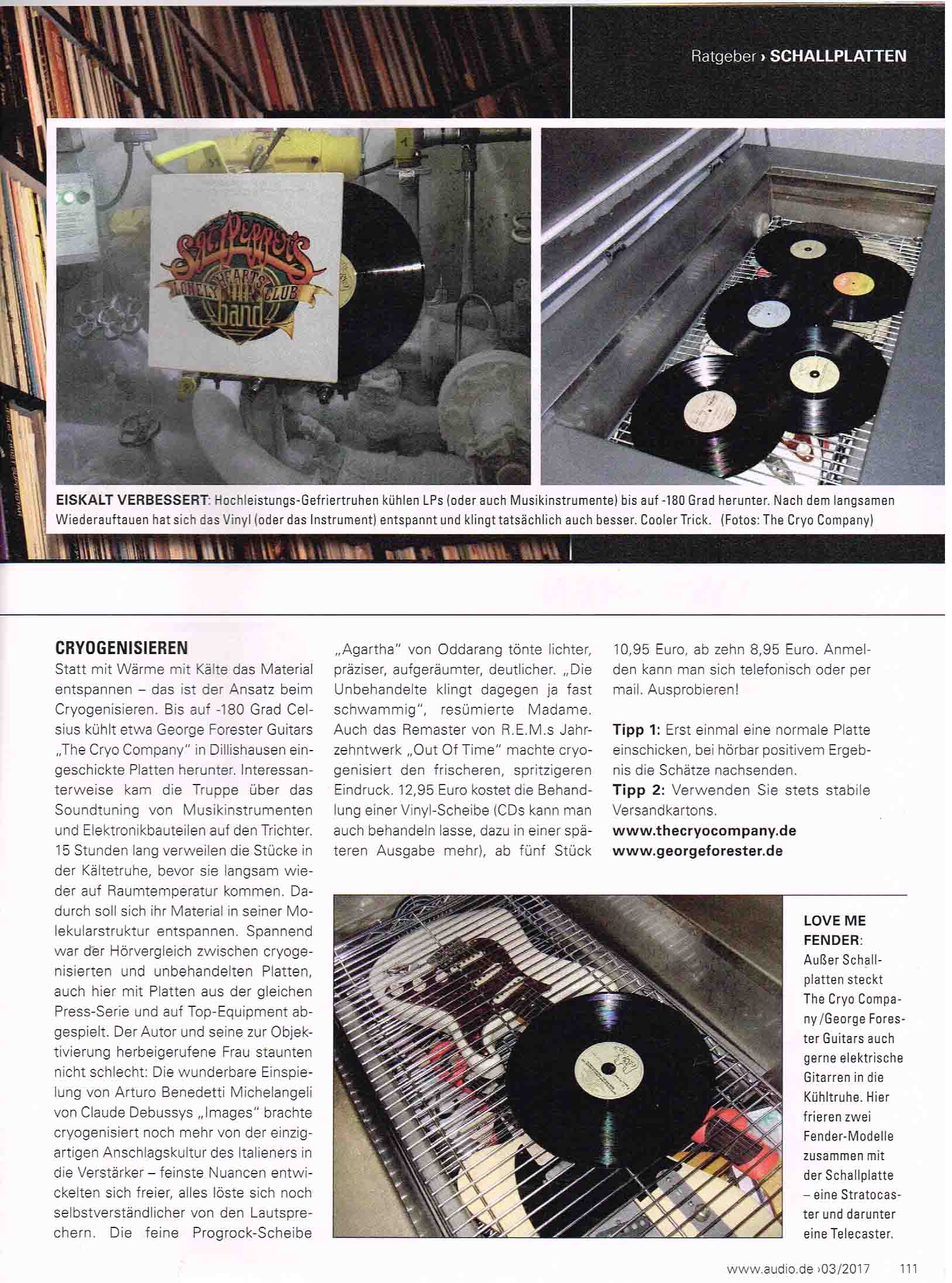 The sound of vinyl LPs and CDs can now also be improved with our cryogenic treatment, and we have also widened our scope to applications in industry.

In the 3/2017 edition of the Hi-Fi magazine AUDIO, a report was published for the first time about sound improvements on vinyl LPs. 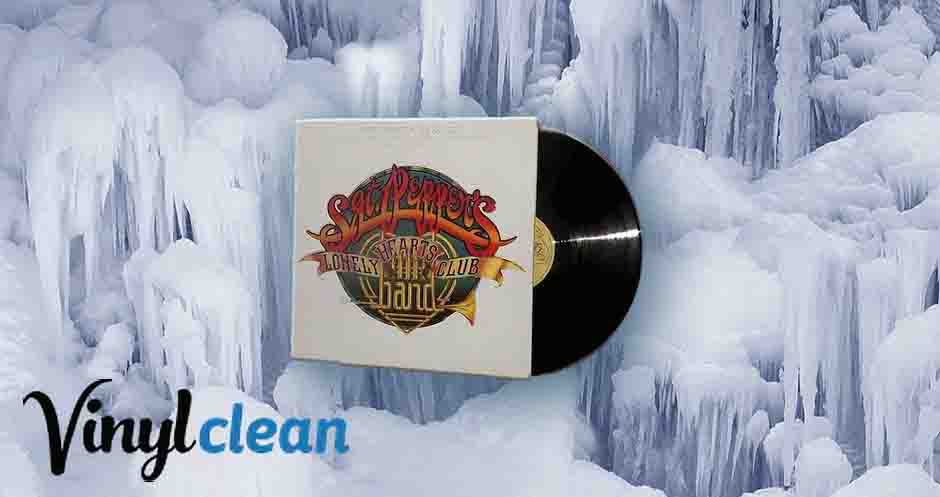 In the blog of the website "VinylClean" Manfred Krug reports on his experiences with Cryo treated vinyl records.

First TV Report about our company.

Europe's largest guitar magazine has a great guitar test in the issue 11/2017 with our Volkskaster models on Cryo Tuning! 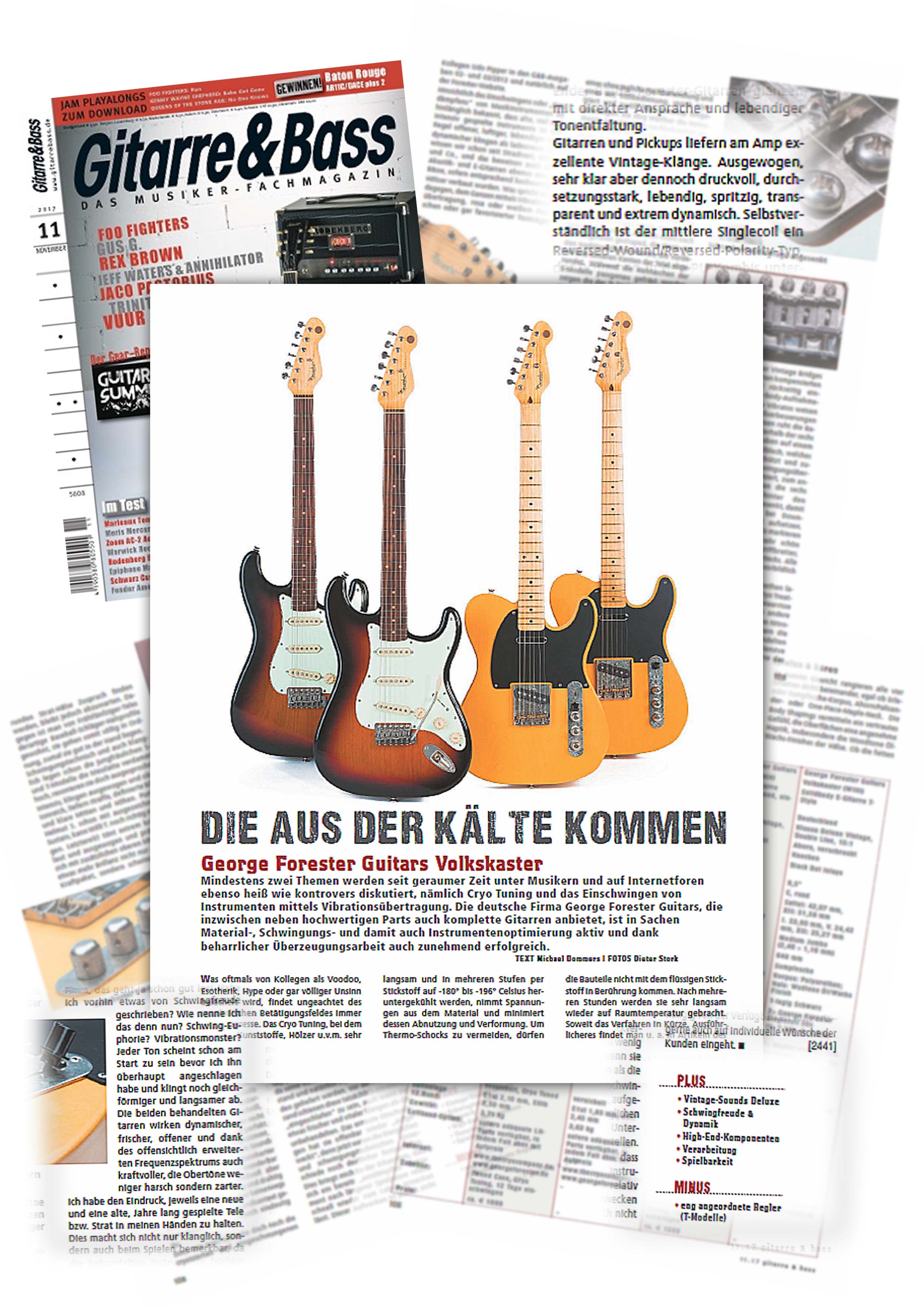 I look forward to your visit!

Greetings to all  and keep on rockin! 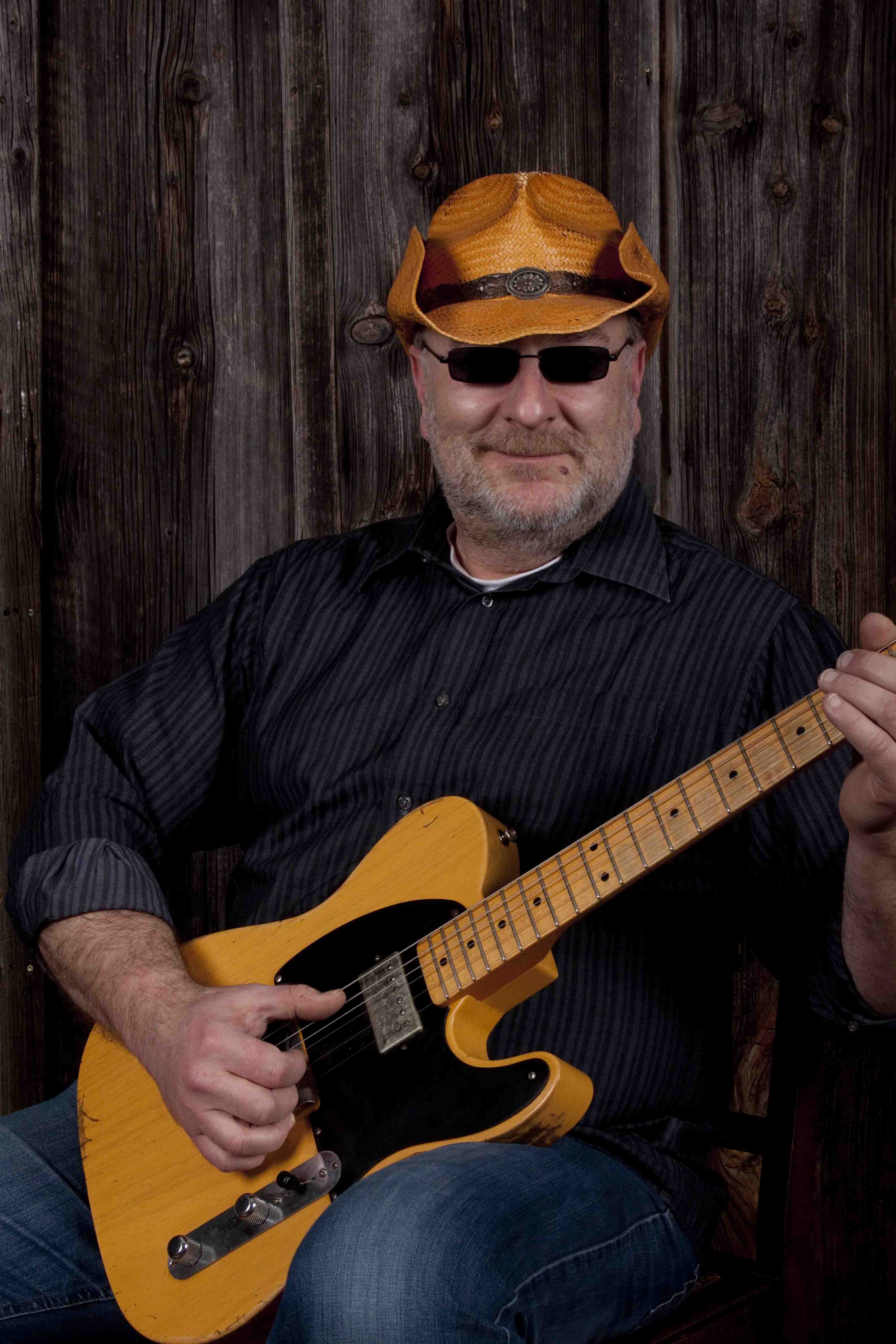